Walter graduated from Florida International University in 2005 where he earned his Bachelor of Arts in Political Science, with a minor in Criminal Justice. During his time at Florida International University, Walter excelled in academics, often times making the dean’s list. Upon graduation, Walter went on to work at one of the largest international law firms in the world. During his time at this firm, Walter was able to gain valuable knowledge and insight on numerous areas of the law.

Soon thereafter, Walter went on to attend law school at Nova Southeastern University where he earned his Juris Doctorate Degree in 2011. While at Nova, Walter was an active member of numerous organizations while serving in a representative capacity. As Vice President of the Hispanic Law Student Association, Walter was involved in many projects that helped those less fortunate in the community including founding a scholarship to be awarded yearly to a NOVA student who demonstrates excellence in and out of the classroom. Walter’s hard work and dedication also allowed him to achieve Dean’s List and earn a Book Award in Constitutional Studies.

Prior to starting his own practice, Walter worked for several prominent litigation firms focusing on Personal Injury Protection (PIP) litigation and Bodily Injury (BI) Claims. Walter has extensive experience and knowledge in all aspects of litigation. Walter’s aggressive and efficient legal representation is customized to suit each client’s individual needs.

Walter is a member in good standing of The Florida Bar, and is admitted into the U.S. District Court for the Southern District of Florida.

During his free time, Walter enjoys spending time with his family and friends. He also enjoys watching sports and collecting memorabilia as he is a vivid Miami Hurricanes and New York Yankees fan. 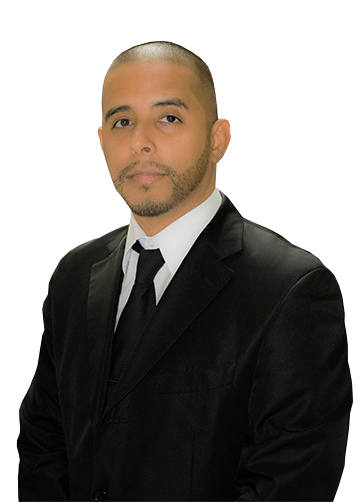